The club wishes to announce the appointment of Belinda Kitching to the role of Junior Coaching & Technical Director for the 2023 season, bolstering a period of reform in the club’s junior coach and player structure throughout the year ahead.

The current Premier League head coach for Nerang has taken on this role and is looking forward to working with coaches and players to restructure and improve both the football environment at Nerang for our young players and the development opportunities for players to level up their football skills and knowledge of the game. 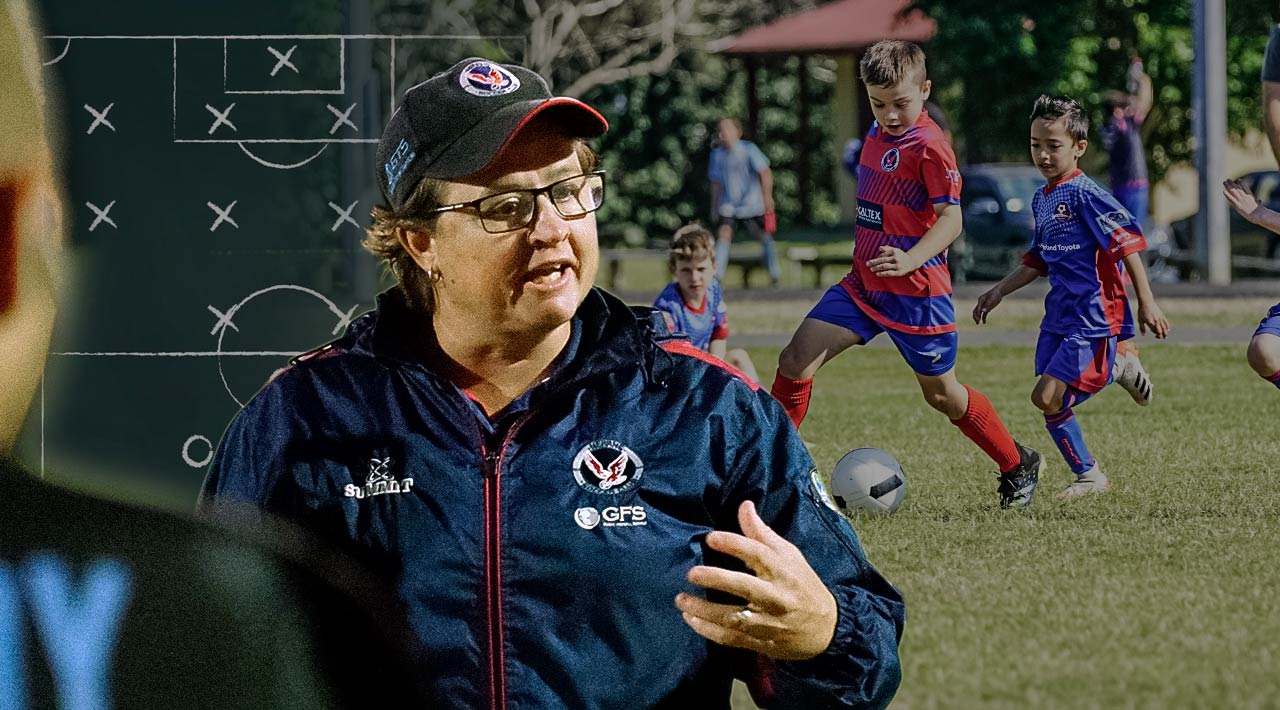 Joining Kitching is our incoming Miniroos Coordinator and Nerang Eagles veteran player and coach Luke Sorensen who will be assisting to deliver positive reform in the way the club manages and operates the football environment for our youngest players.

With Kitching’s technical experience as a former Matildas veteran player and renowned coach, coupled with Sorensen’s 28 years at Nerang as a coach, player, parent and committee member, 2023 is shaping up to be one of great opportunity and improvement in the junior ranks at Nerang.

“We’ve already spent a fair bit of time assessing the game at Nerang and the way our Juniors and Miniroos are playing and training, and I’m pretty excited for some of the changes we’re bringing forward in terms of how they’ll benefit our kids,” said Luke when asked about what 2023 will look like at Nerang. 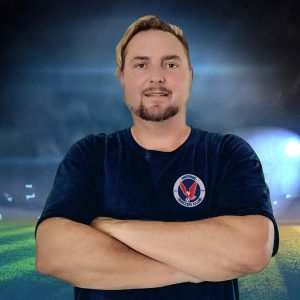 “Whether it’s improving our grading process for teams, developing a better environment for our kids or providing more support, education and guidance to our coaches, there’s not a lot which hasn’t been covered.

“Belinda’s input is going to be invaluable to the club and I’m looking forward to seeing how that affects our kids in both the short term and the long term.

Sorensen said that the changes being brought forward will have an instant effect, paving the way for one of the most enjoyable and rewarding years for the players at Nerang.

“We’ve identified key areas of improvement and moved quickly to implement that change, and there’s no doubt that overall we’re going to be seeing happier kids who are getting more out of the game in 2023 at Nerang.”

“I think it’s actually one of the best times to join Nerang as we’ll be doing our best to provide more for as many of the kids as we can, girls and boys no matter their skill level from beginners through to some pretty advanced level stuff.”

Some of the reforms include —

The improvements being implemented for 2023 and the involvement of Belinda in bringing about some quality reform has been welcomed by the club’s committee.

Persons interested in joining the junior coaching ranks at Nerang are asked to get in touch asap with Luke – miniroos@nerangsoccer.com 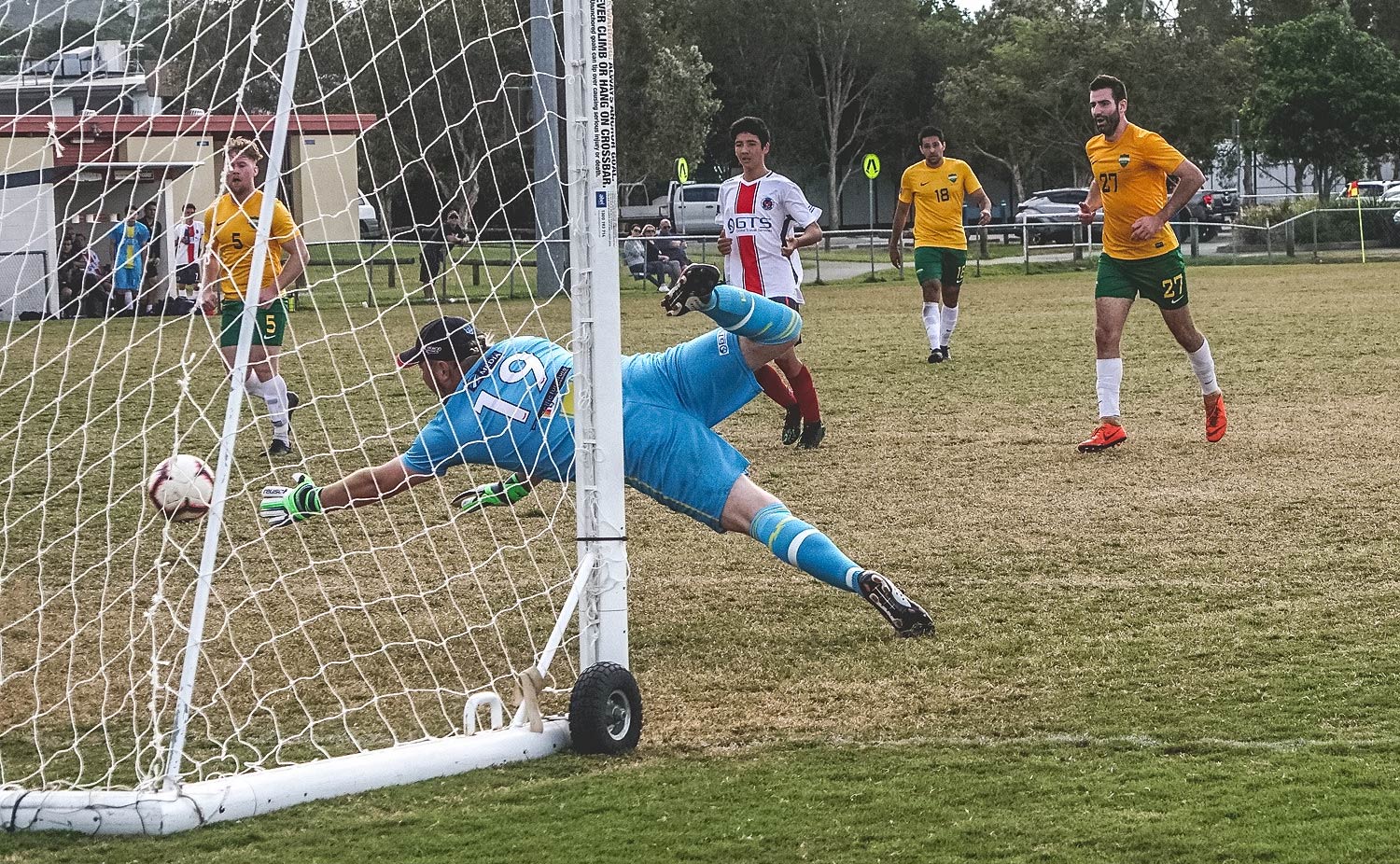