Nerang Eagles Soccer Club was founded in 1972, with its original home ground being at the Nerang Velodrome site – in Hope Street, Nerang. Initially the club’s senior teams played across various divisions within the Brisbane soccer competitions, the club quickly notched up the wins to ascend through the ranks and divisions, finally seeing see our men’s sides promoted in 1993 and again in 1996 to contest the highest level of club soccer in the Queensland region at the time – the XXXX League. The Eagles won numerous premierships and grand finals during these formation years making them a regular feature in Brisbane and Gold Coast newspapers and media. In 1987 the club finalised its expansion and move away from the Velodrome to its current home at Glennon Park. 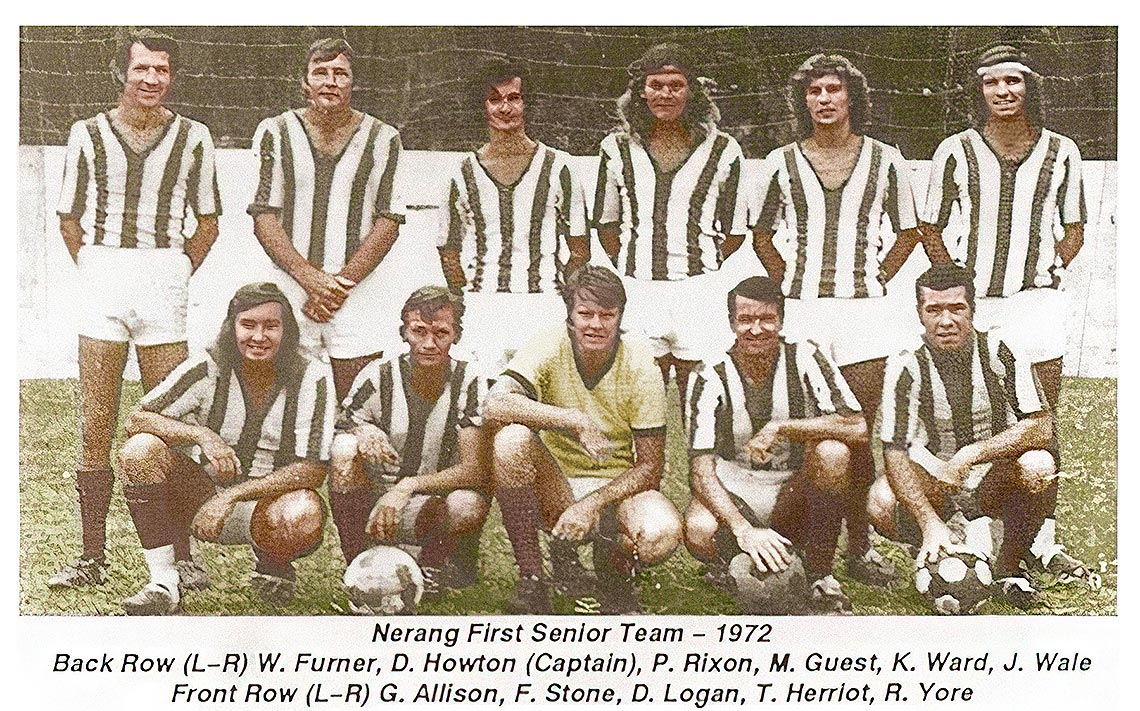 Over these early years the club also developed a strong junior soccer foundation which had the Nerang junior teams often ranked amongst the top sides on the Gold Coast – renowned for not only the soccer abilities these teams possessed, but the fierce game-play, strong teamwork and camaraderie they brought to every game. Nowadays the club boasts a wide range of junior teams across all ages.

Nerang is proud to be a club that is based on inclusiveness and support for young players from all backgrounds – no matter their ability, age, gender or circumstances – allowing everyone to have the best opportunity to play and enjoy football. The club also strives to keep fees and expenses low for junior players, making it one of the most affordable clubs in the region, ensuring football is available to as many kids as possible, no matter their background or situation.

The Club also holds an enviable women’s competition record with the first Nerang women’s team being formed in 1974 to play in the Gold Coast leagues. The Nerang side enjoyed considerable success, winning several premierships and grand finals. During this time the club has produced a number of representative women’s players for Gold Coast, Queensland and even for our national Australian team. Nerang continues to have a proud women’s and girl’s soccer component, fielding several prominent junior teams and our women’s Metro League teams which consistently set the benchmark in the local competitions.

In 2017 Nerang Soccer Club secured an elusive partnership with Scotland’s mighty Celtic FC and as official partners to the Celtic Soccer Academy. After several years of hosting successful Celtic Academy Camps with Celtic coaches, the impacts of Covid resulted in the eventual end to the Celtic partnership.

2022 saw the club celebrate 50 years of football, a monumental accomplishment in the relatively young football landscape on the Gold Coast.

Nerang Soccer Club is always looking for new players, supporters and sponsors so be sure to come down during the season to catch a game or enquire about how to get involved and become a legendary Nerang Eagle! 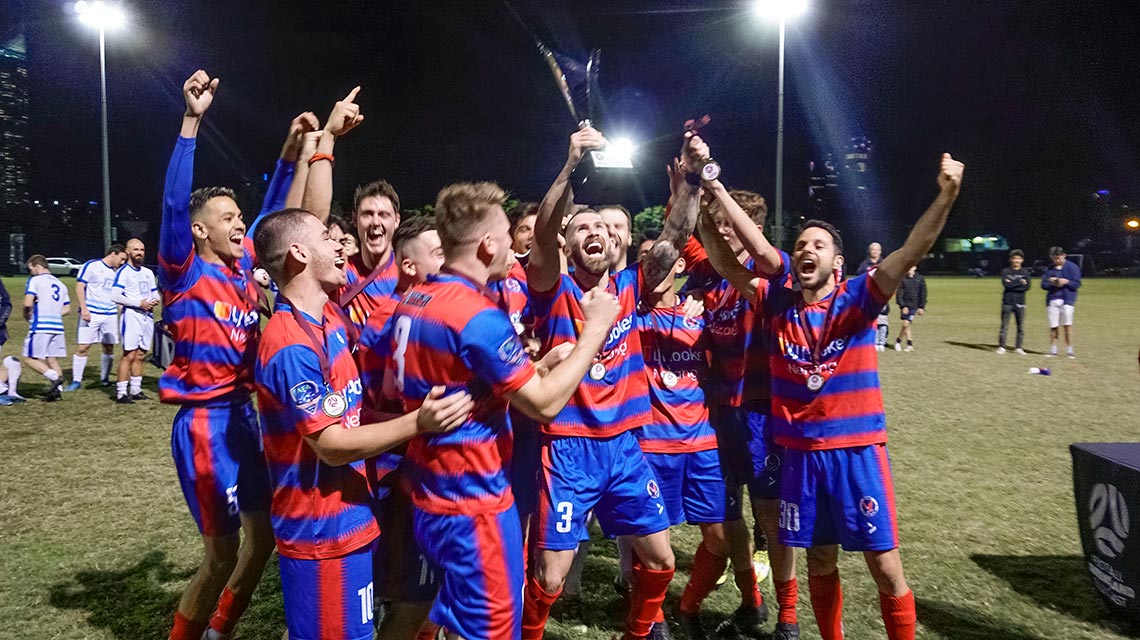