After what was a long and testing 2022 season for the Nerang Eagles’ Premier League men’s campaign, a late surge of player interest and a renewed commitment from returning head coach Belinda Kitching has put the Eagles squarely back on the front foot.

Solid interest from new and returning players over the off season has bolstered the quality of the squad ahead of the 2023 return, with observers quietly confident that we’ll see a stronger Eagles outfit returning to competitive form in the newly structured FQPL3 South Coast competition. 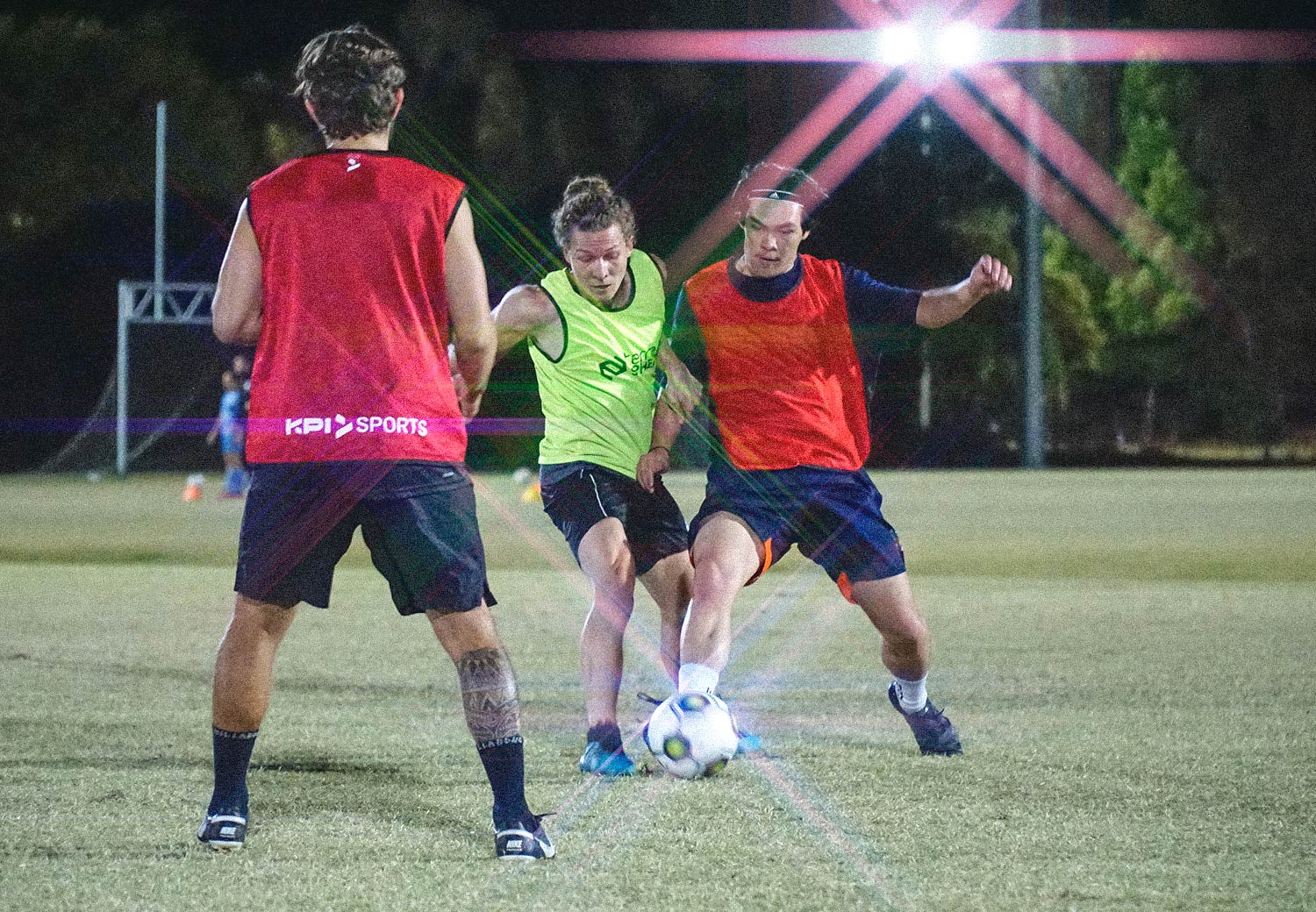 Trials and post season has been fierce, fast and high temp for all involved

With nowhere to go but up, the mood in the camp has been exceptionally optimistic, with the addition of several quality new players about to be named to wear the red shirt in 2023.

“Even though it’s been difficult to secure training space over the break, the sessions we’ve seen have been extremely competitive and high tempo, pushing players to step up or step out as we head into the next phase,” a spokesperson for the club said. 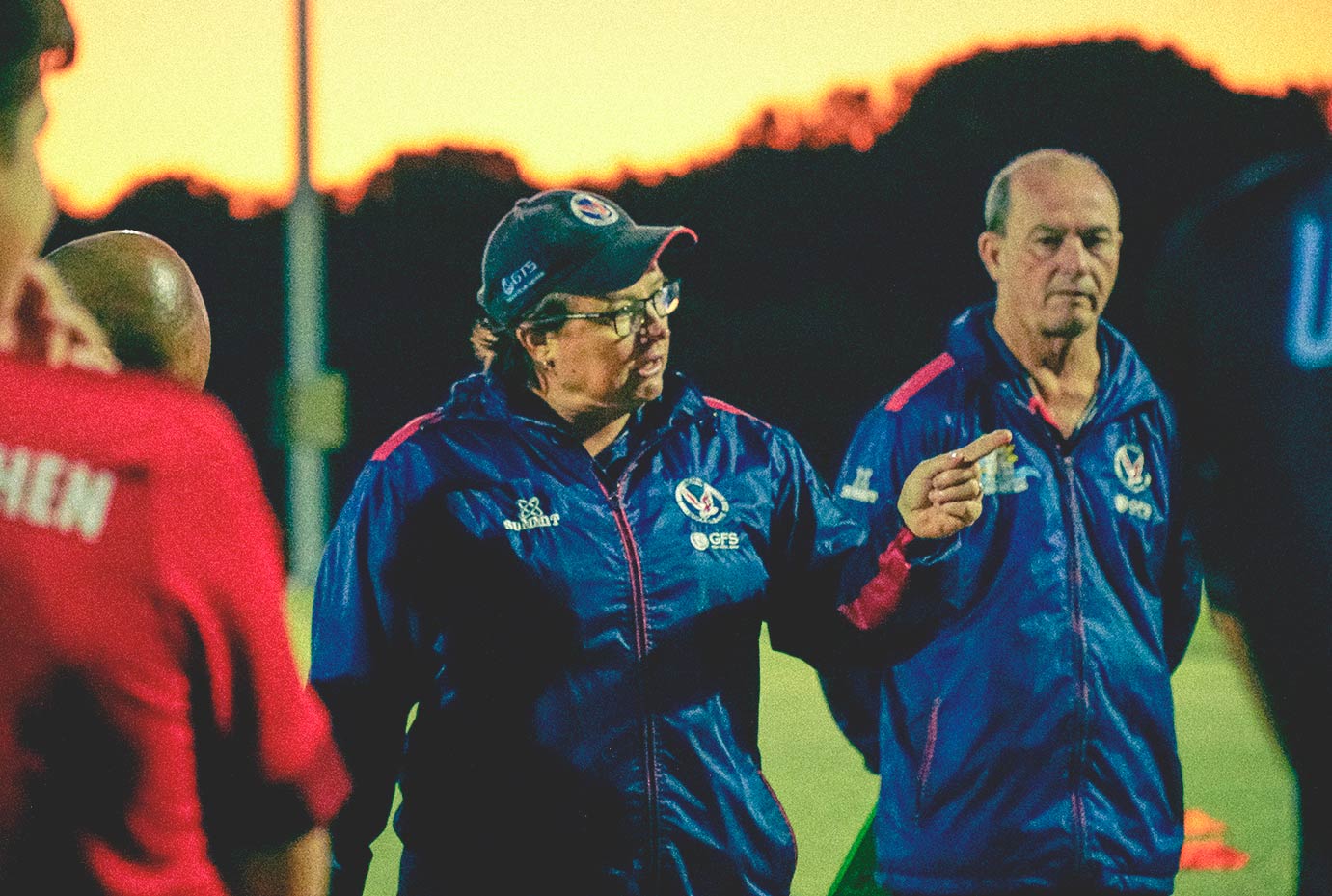 Head Coach Belinda Kitching is quietly building a renaissance behind the scenes, bringing players together and providing them the environment they need to find total football enjoyment and excel.

“Kitch has really nailed it in terms of providing absolutely qualified growth opportunities for the players, really breaking down exactly what we need to do to compete and win and what each player can both offer to the squad, and how they can benefit from being in this squad — it’s been great to watch actually.

“There’s no doubt she’s got the football experience and the technical knowledge to deliver, but what we’re seeing above all of that is the environment she’s creating geared around total togetherness, camaraderie and a unified front.”

The expanded league will now feature 12 teams in 2023, delivering even more games for Eagles fans to soak up both home and away with 22 rounds of competition set to kick off for round one in the first week of March.

Whilst Broadbeach moves up into QPL2 the 2023 competition sees the loss of the Tally Tigers and the return of Gold Coast Knights, Murwillumbah and Tweed Heads to make up the 12.

Player opportunities for suitably motivated and capable players in both the first grade and U23s reserve grade men. 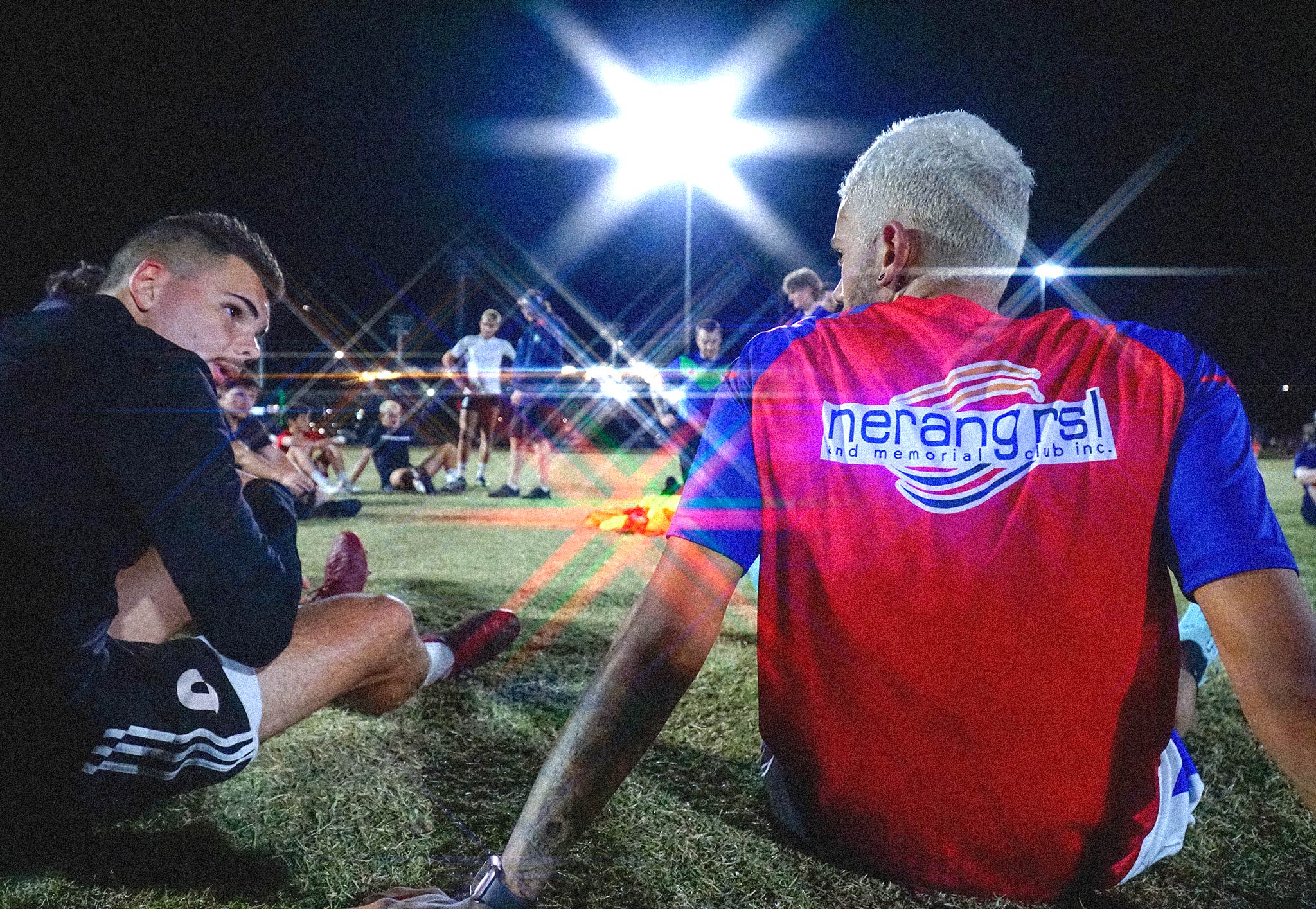 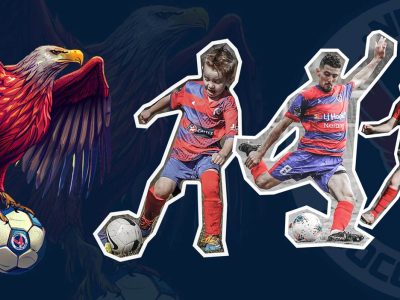 Expressions Of Interest – Join A Team in 2023
About Post Author